A true American family owned company established in 1991 in Jacksonville Alabama, Bear & Son Cutlery handcrafts their knives entirely in their own workshop.  They pride themselves on a multigenerational tradition of knife passion and craft as well as their innovation, commitment to excellence, and heirloom quality.

A knife for the outdoorsman, a Barlow knife is characterized by its teardrop bolster handle.  First crafted in the 17th century in Sheffield, England, the Barlow quickly became an iconically American tool with rugged roots that it developed during the American Revolution.  Author Mark Twain In the Adventures of Tom Sawyer immortalized the knife when he wrote about Tom receiving a Barlow knife, saying, "Mary gave him a brand new "Barlow" knife worth twelve and a half cents; and the convulsion of delight that swept his system shook him to his foundations".  It was not long before the Barlow knife was in the pockets of many young rugged outdoorsmen as a bold symbol of the frontier spirit.  Rosewood Barlow, two blades of high carbon polished stainless steel, nickel silver bolster. 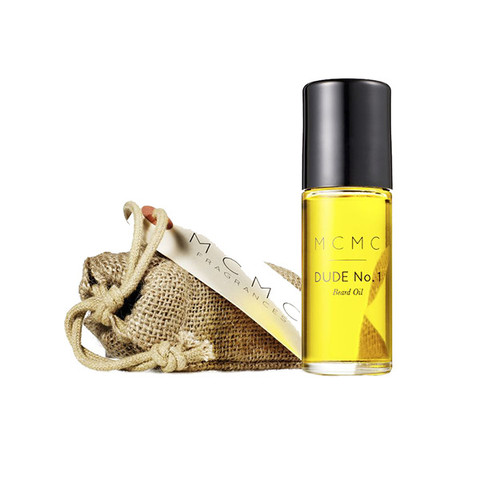 Join our E-Mail List & Get 10% Off Your Next Order